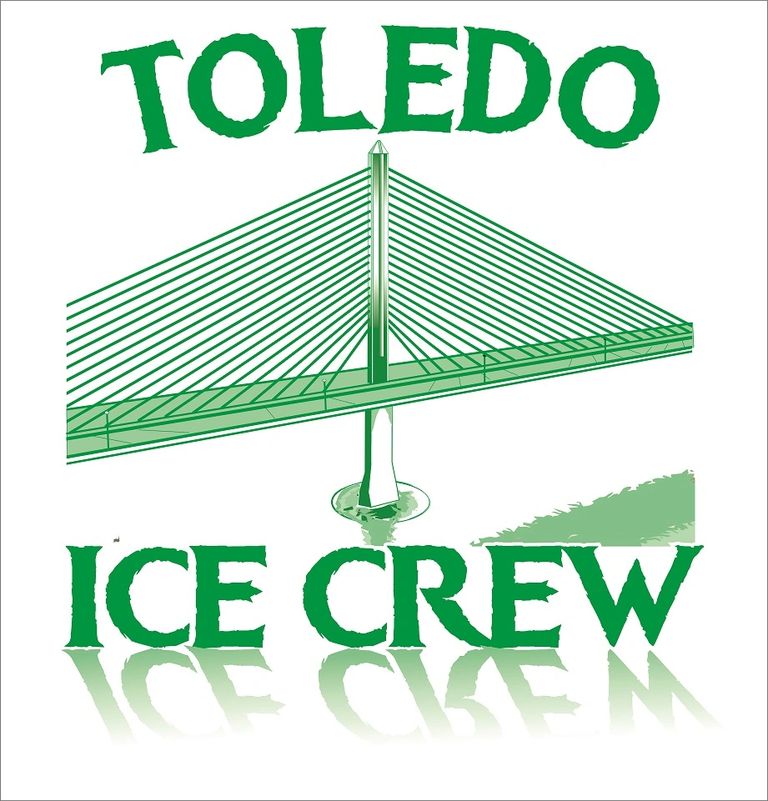 Ottawa Park Ice Arena is an outdoor ice arena owned by the City of Toledo and managed by its Parks & Recreation Dept. Ottawa Park is located near city central and is the primary facility for the Toledo Ice Crew.

Increase opportunity and participation by providing access to ice facilities, equipment, skating and hockey programs to girls and boys in underserved (people of color and females in particular) communities. The Toledo Ice Crew is not merely about athletics. It is an opportunity to provide at-risk youth with a chance to learn the great sport of ice hockey, develop lasting friendships, receive on-ice and off-ice instruction with regard to what it takes to be successful in ice hockey and daily life.